Eat These 13 Best Foods For Anxiety and Depression Management 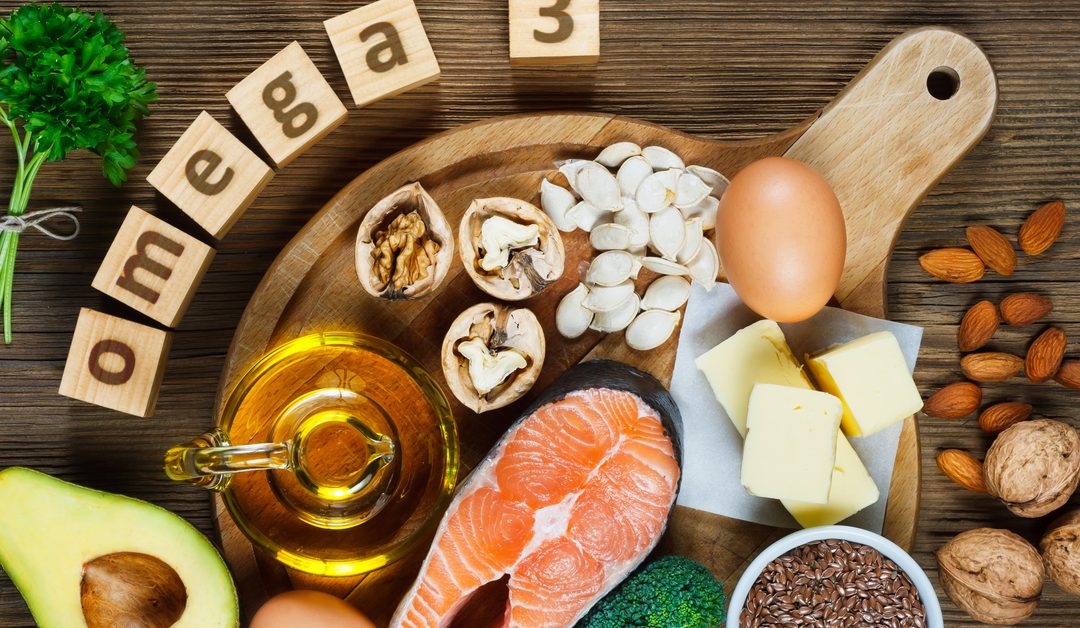 Why eat foods with omega-3 fatty acids for anxiety and depression? Life can throw lots of curve balls at you. Although, to be sure, it might seem that when you’re super stressed out, eating all the salad in the world won’t make a difference. Eating a pint of ice cream? That may make you feel better for about 10 minutes—until the guilt kicks in.

But anxiety and depression aren’t always triggered by huge stressors. Many times, they are lurking underneath the surface and rear their ugly heads for no good reason.

In a 2019 study that looked at 16 different clinical trials, involving over 45,000 participants, the researchers concluded that “dietary interventions hold promise as a novel intervention for reducing symptoms of depression.”

That’s promising research! But what foods can actually help with depression?

Here are my favorites that I use with clients in my program, Enlighten Your Health, which includes a NutraEval functional medicine lab test that reveals any nutritional deficiencies you may have.

Wild salmon is rich in essential omega-3 fatty acids. Omega-3s are essential because our bodies do not produce them on their own; we need to get it from food. Salmon eat algae, which is one of the most nutritious-packed plants on Earth. When salmon eat algae, the fish obtain omega-3’s.

Omega-3’s are one of the most well-studied nutrients for depression. Also abundant in other cold-water fish like sardines, herring and mackerel, omega-3’s have been proven to stave off depression. It’s been known for decades that people with severe depression are more likely to have lower levels of omega-3’s in their cells.

But what if the thought of eating salmon and especially sardines makes you sick? Are you destined to stay depressed? The good news is that you can take an Omega-3 supplement or fish oil masked with lemon flavor to drown out that yucky fishy taste.

In addition to wild-caught fish and grass-fed beef, pasture-raised eggs, flaxseed oil and edamame (whole soybeans) are my favorite sources of omega 3’s.

Who says supporting mental health can’t taste good? When you crave chocolate, never ever have milk chocolate. That’s because milk chocolate is very high in sugar and is very low in the substance that can help stave off anxiety and depression.

That substance is called theobromine. “Theo” tells the brain to release dopamine, a chemical messenger in the brain (neurotransmitter). Dopamine helps you feel more pleasure. It’s no wonder that chocolate helps you feel better.

But the highest level of theo is found in dark chocolate (at least 70% cacao). So again, just say no to milk chocolate and yes to dark. Theobromine has also been found to improve sleep quality, something that’s sorely missing when you’re suffering from anxiety and depression.

Green tea contains a compound that sounds similar to theobromine: theanine. Theanine has been shown in research studies to reduce feelings of tension and promote calmness and relaxation. Like theobromine, theanine in green tea increases serotonin as well as another feel-good chemical, dopamine.

Next time you go food shopping, throw some of these foods in your basket:

In addition to these dozen best foods for depression and anxiety, you can also take an omega-3 supplement in the form of algae if you’re vegan or a fish oil supplement. Just remember to get a fish oil with added natural lemon or other citrus to mask the fishy smell and yucky burps.

It’s important to note that if you take medication for anxiety or depression, do not stop taking it. Consult your doctor. But by incorporating more of these best foods for fighting depression and anxiety, you may be able to lower the dosage of your medication.

It’s my mission to help you overcome anxiety and depression using nutritional therapy and functional lab testing to reveal any nutritional deficiencies you may have. The first step in your journey is scheduling a complimentary 30-minute discovery session.