Is Wegovy The Best Weight Loss Drug Ever? 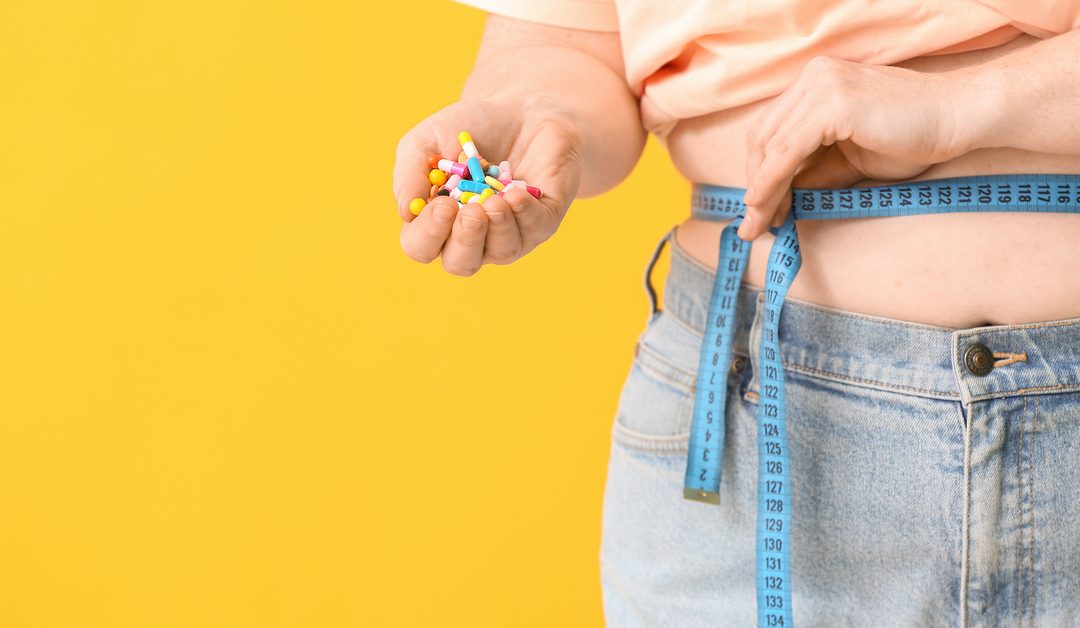 For years, people struggling with obesity and type 2 diabetes have wished for a miracle pill. Thanks to Wegovy, that magic diet pill might be a reality. But there’s a catch…

Wegovy (semaglutide) has been called a magic weight loss drug ever since it hit the market last year. The first clinical trial on the drug, published in the New England Journal of Medicine, showed that those who took the drug lost 15% of their body weight on average.

And about a third of those who took the drug in the trial lost at least 20% of their weight! So should I be worried that if all my clients take it, my functional medicine and health coaching practice is in jeopardy of going out of business?

No way. I’m thrilled that after all these years, there seems to be a safe and effective drug for both obesity and diabetes.

Before I tell you more about why health experts like me are tickled pink about Wegovy, let’s take a step back and relive some of the epic failures of weight loss drugs.

You might not remember the name fenfluramine, but you probably remember its nickname, Fen-Phen. Named after the active ingredients, fenfluramine and phentermine, Fen-Phen was one of the most popular weight loss drugs of all time. That is until 1997 when the FDA banned the drug after it was linked to heart valve problems and lung disease.

There have been some other dangerous weight loss pills that the FDA had to pull from the market. There was the drug, Sibutramine (Meridia), which also went by the name Reductil and Sibutrex. The appetite suppressant was banned in 2010 after people taking the drug experienced heart attack or stroke.

Add ephedra and hydroxycut to the list of dangerous weight loss drugs that have been pushed on Americans. Currently, there are only five weight loss drugs approved by the FDA, and by far, Wegovy seems to be the best weight loss prescription ever to reach the market.

Keep in mind that no weight loss pill is meant to replace common-sense eating and exercise.

(Don’t know what to eat? Let’s take the guesswork out by doing a functional diagnostic test that analyzes your DNA and reveals what the best diet for your specific genetics is.)

How Does Wegovy Work For Weight Loss?

The drug was initially approved for diabetes. But doctors quickly noticed that patients who were taking it weren’t just better able to manage their blood sugar levels. Because the drug acts on a receptor site for a gut hormone called glucagon-like-peptide 1 or GLP1.

Appetite hormones travel to brain receptors. They either stimulate appetite or curb it. GLP-1 curbs the appetite and tells the pancreas to make more insulin after a meal in order to better control blood sugar.

In a nutshell, Wegovy helps to stimulate satiety, or food satisfaction. Basically, by taking it, you just don’t feel that hungry; your mind is tricked into thinking that your tummy is full.

And the best part is that there are no dangerous side effects with this appetite suppressant. Wegovy is a big deal. It’s a big deal because it’s the first approved weight loss drug in nearly a decade. And second, the U.S. obesity rate now stands at over 42%.

Yes, it seems to be very safe. But because it’s a new drug, we don’t really know what the long-term effects are yet. For instance, 10 years from now, will we notice that people who have taken the drug for a long time are at a higher risk from developing pancreatic cancer? Unfortunately, we just don’t know the answer to that. But what is known is that the risk of side effects—mostly gastrointestinal upset—is small in comparison to the chronic health problems that are caused in the first place by type 2 diabetes and obesity.

Is Wegovy Covered By Insurance?

This is where the drug comes with a catch. If you’re taking it for type 2 diabetes then your health insurance will probably cover it. But if your doctor has prescribed it to you only for weight loss, your insurance may not cover it. And right now, the drug ain’t cheap. It costs about $1,600 a month—if you can get it in the first place. Demand for it is sky high and supply is limited.

As a Nurse Practitioner (NP), I’ve seen first hand how obesity and type 2 diabetes have impacted our health care system. In general, I believe that education is critical to encouraging a healthy lifestyle. But with Wegovy, it finally seems that medication can be part of a holistic weight management and blood sugar management protocol.

If you’re struggling to manage your weight and blood sugar, schedule a complementary 30-minute discovery session with me.