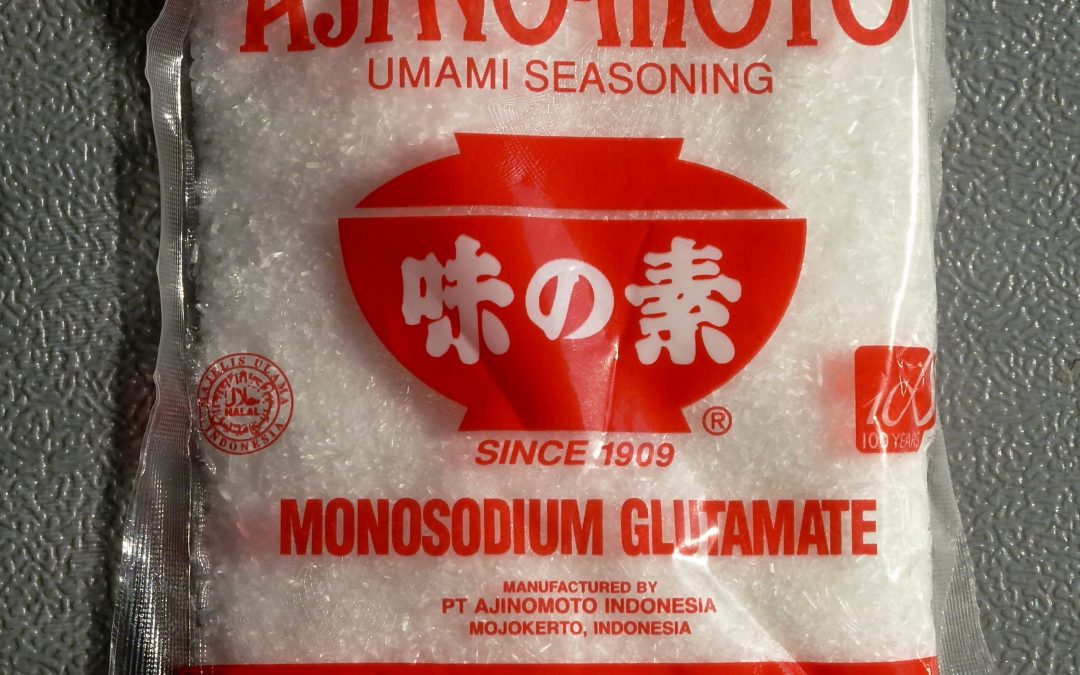 Several years ago, I remember hearing about the dangers of MSG in Chinese food. Eventually, many Chinese restaurants had to stop using it and prominently display on their menus that they are MSG-free.

These days, I hardly ever eat Chinese food. But it really has nothing to do with MSG. I just prefer eating at home because it’s cheaper and I can control the ingredients.

The issue of MSG in Chinese food recently became controversial. People who claim that Chinese food is bad because of MSG have been called racist. That’s because MSG really isn’t bad for you, the accusers said. There was even an article published on CNN in 2020 called, “MSG in Chinese food isn’t unhealthy, you’re just racist, activists say.”

The article described how a prominent medical journal—The New England Journal of Medicine—published a letter by a doctor who claims that he experienced heart palpitations after eating Chinese food. MSG was named as the culprit. Ultimately, the editors of the journal referred to the doctor’s condition as “Chinese Restaurant Syndrome.” The article went viral, as much as it could have long before the days of social media.

This happened to be in 1968 when society wasn’t as conscientious about how labels can negatively stereotype a whole subset of people. Subsequent research studies have even shown that MSG doesn’t cause any negative side effects in all but rare occasions. So maybe the doctor that experienced heart flutters and flushing after eating Chinese food had a true allergy to MSG. Or maybe it was the hot sauce. Perhaps he had one too many Tsingtaos (Chinese beers).

What is MSG Seasoning?

MSG stands for monosodium glutamate. Glutamic acid is also MSG. All three of these are basically the same thing. MSG is the sodium compound of glutamate, which is an amino acid. Not to bore you with the details but amino acids are the building blocks of proteins in the body (and in the flesh of the animals and plant proteins we eat).

Food manufacturers that get people hooked on processed junk love MSG because it’s a seasoning that tickles the taste buds as well as stimulates the brain. You see, glutamate adds savoriness to food, which is the fifth taste that your taste buds can detect (sweet, sour, salty, bitter).

But MSG also influences the brain because glutamate is the most abundant neurotransmitter.

But if you’re eating packaged foods every day (heavily processed with vegetable oils and additives and preservatives), there’s a good chance you’re consuming lots of MSG. Now, you might not see MSG listed on the food label. Food manufacturers take advantage of a loophole that allows them to list MSG as an alias. A few examples are sodium glutamate monohydrate, autolyzed yeast and hydrolyzed protein.

Potential Danger of Too Much MSG Seasoning

This is a big problem, according to some natural health experts. One such medical professional is a doctor of osteopathy who calls himself The Stroke Doctor. If you want a more detailed explanation for why MSG might be harmful for your health, check out his article about eating a free-glutamate free diet.

The Stroke Doctor explains that as the most abundant neurotransmitter, eating lots of foods with free glutamates like MSG can overstimulate your brain. Just think of it this way: lots of MSG seasoning fries your brain like an overloaded/overheated circuit board in a computer. These free glutamates are referred to as “excitotoxins.” This means they excite your brain chemistry and they’re toxic.

Whether or not MSG causes neurological problems like Parkinson’s or Alzheimer’s diseases is certainly up for debate. But it makes sense to me that eating too many processed foods with free glutamates like MSG can overexcite the brain. So why take the chance? Not to mention all the thousand other reasons to avoid processed food.

Enjoy a meal at a Chinese restaurant from time to time even if it has MSG seasoning shaker bottles on the table, as some Asian eateries have recently started doing. But definitely don’t make it a habit to eat lots of snacks with MSG. Your brain health could suffer because of it, not to mention your waistline.