Learn What You Need To Know About Heartburn 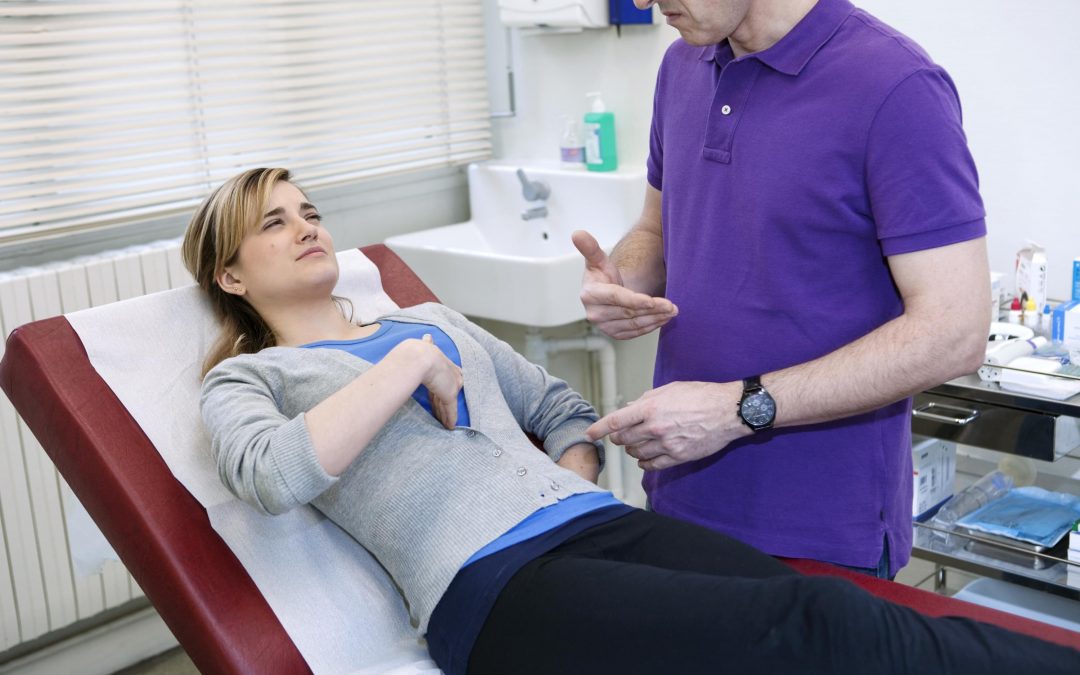 If you’re one of the 18 million Americans who take medicine for indigestion at least twice a week, after you read this you may want to reconsider other ways to get acid reflux relief.

That’s especially true if you take Zantac or any other medicine with the active ingredient, ranitidine. This active ingredient has been shown to produce a cancer-causing substance called NDMA.

Initially, the theory was that ranitidine itself wasn’t the problem but that heat transformed the active ingredient into NDMA. Testing by an independent lab revealed that in just 5 days of being exposed to heat (such as in a transport truck), ranitidine produces harmful levels of NDMA.

Further testing on Zantac, however, has revealed that even under normal temperatures, ranitidine can still produce dangerously-high levels of NDMA.

Because of this and other independent lab testing, on April 1, 2020, the FDA recalled all ranitidine products, Zantac included. FDA also advised consumers taking over the counter medicines with ranitidine to stop taking it. Does that mean you’re safe if you take Pepcid or Tagamet or any other ranitidine-free medications? What about OTC antacids like Tums or Rolaids?

The Problem With H2 Blockers, PPI Drugs and Antacids Your M.D. Won’t Tell You

Regardless of what type of heartburn remedy you use, there’s a good chance you don’t need it in the first place. In fact, acid reflux medication is among the most commonly over-prescribed medicines. Both histamine blockers (H2 drugs) and proton pump inhibitors (PPI) are not intended for long-term use. But that’s precisely what most people who take heartburn medication do. Popping a pill a day to prevent acid reflux symptoms … where’s the harm in that?

The problem with acid reflux drugs is that when taken over a long time, they lower your stomach acid and not just after you try to finish a 72-ounce T-Bone, but permanently.

Having chronic low stomach acid (hypochlorhydria) can lead to autoimmune diseases, infections and conditions such as:

~Eczema and other skin problems

If you were to ask your regular family physician about this, he or she may tell you that there’s no proof that acid reflux medicines cause these problems. If you suffer from any of these conditions, it might be true that it wasn’t the Zantac or Prilosec that caused it, but medications can indeed make these problems worse.

It may come as a shock to you that your problem digesting your food is not too much stomach acid but rather the opposite. But that’s the case with most people.

By taking acid-lowering drugs for a long time, it raises the pH level of the stomach. This in turn depletes the amount of gastric juices secreted by the stomach.

This creates a long-term problem of indigestion; the very problem antacids and acid reflux drugs are supposed to help! If you have low stomach acid, here’s what happens…

The food you eat does not get fully digested. The undigested food particles may escape the intestines and end up in the bloodstream. Your immune system then goes haywire because it thinks these undigested proteins are a harmful substance. The immune system’s inflammatory response goes into hyper overdrive. Chronic elevated inflammation leads to a long laundry list of problems, including the ones listed above.

Have you taken lots of antibiotics over the years as well as non-prescription pain-relief pills? Do you eat lots of wheat? If so, this can cause the protective barrier of your intestines (the mucosal barrier) to develop tiny holes. Food particles can then escape from the intestines into the blood.

By the way, those antacids and acid reflux drugs you’ve been taking for years can also contribute to leaky gut syndrome.

Why Isn’t My Doctor Telling Me This About Acid Reflux

Because it’s easier to prescribe a pill than spend hours with you refining your diet and taking a look at your lifestyle choices. Nothing against doctors, but mainstream medical professionals receive very little training in nutrition. Plus, leaky gut, or gut dysbiosis (that’s when you have too much bad bacteria or yeast in your GI tract) are not official medical diagnoses; there’s no prescription to treat leaky gut.

Conventional medicine doesn’t allow for the time necessary to understand each individual patient’s needs; it’s easier to prescribe a pill.

The worst part is, many doctors may not even know insufficient stomach acid is more of a problem than having too much.

I didn’t learn about this until I sought out the information—and I have nearly 10 years of medical training. This is not covered in medical school!

Ultimately, my intuition guided me into discovering the underlying causes of digestive diseases and indigestion. That’s when I discovered a new way of practicing medicine: To discover and understand the ROOT cause and genuinely HEAL my patients is my new passion in life. The “Band Aid” approach of just making people feel better temporarily wasn’t cutting it for me anymore.

What Can I Do About My Heartburn?

As an ER nurse practitioner with over two decades of experience, I’m firmly entrenched in the medical establishment. I have witnessed the failure of mainstream medicine to determine the root cause of patients’ conditions. That’s why I decided to become a certified health coach and have pursued additional training in functional medicine. You can think of me as your own personal health detective. If you’re frustrated because your symptoms aren’t going away, I can help. Schedule a complimentary consultation with me now.

I’ll reveal how we’re going to discover what’s been holding you back from living your best life.