5 Spices To Use Every Day To Easily Banish Belly Bloating 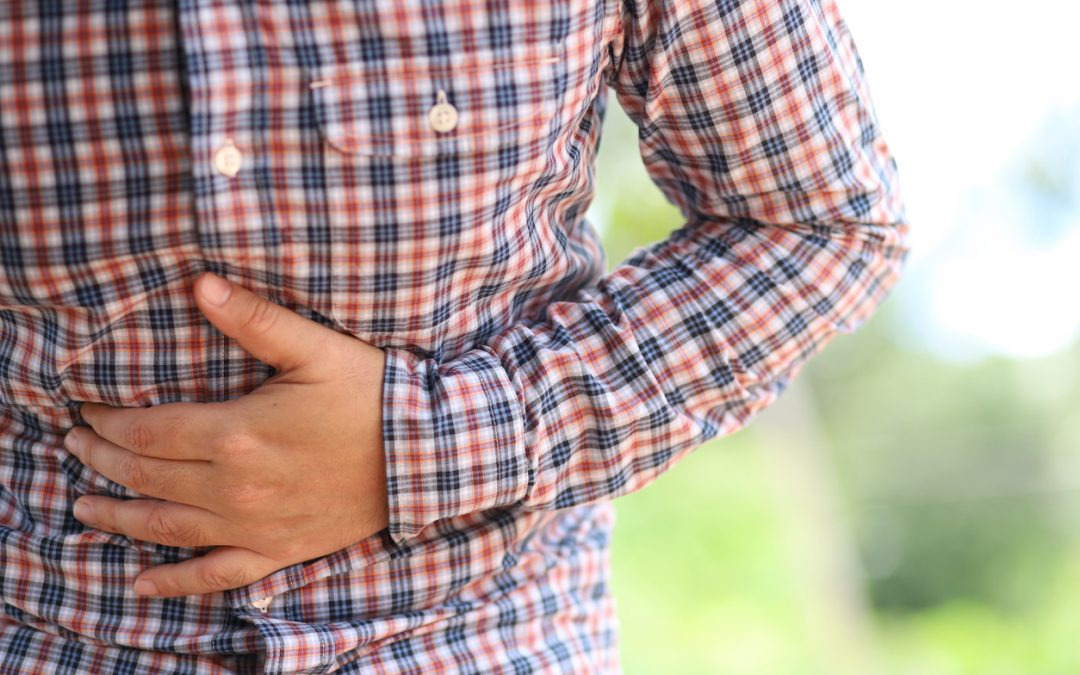 Studies (like this one) suggest spices may even help prevent cancer.

For this article, I’ll focus on my favorite 5 spices to eliminate bloating since bloating affects so many people I work with in my functional medicine practice.

Before I share my list of 5 spices to use for bloating, I do have a little bit of a warning about them. You see, most people wait until it’s too late to do something about bloating. Then they reach for an antacid, which can really screw up your digestive system over the long run. (I wrote about the dangers of taking antacids here.)

With this list of the best spices for bloating, don’t use them AFTER you’re already bloated. Well, you can. But the idea is to use them to PREVENT bloating. So I highly encourage you to top off your meals with these 5 spices every day. Not necessarily with every meal but at least once a day.

If the only condiment you add to your food is ketchup and mustard, maybe I shouldn’t take it for granted that you know about turmeric…

It’s a yellowish-colored spice that’s super popular in Indian food. But if you don’t like Indian food, don’t let that put you off. That’s because turmeric can be added to lots of other dishes. In fact, for my functional medicine clients that do well on oatmeal (non-GMO, certified gluten-free oats), I have them sprinkle turmeric on it.

Turmeric contains the active compound curcumin, which provides the spice with its mustard-like color as well as its super-duper anti-inflammatory properties. Fighting inflammation is turmeric’s most well-known superpower. And if you think about it, bloating is a manifestation of inflammation.

But before you go crazy with the turmeric, here’s something important to know. On its own, there’s a good chance your body won’t absorb it. You need the next spice on the list to boost the bioavailability of turmeric.

On its own, black pepper has some impressive bloating-fighting powers. But where it really shines is in raising turmeric absorption in the body by a whopping 2,000 percent.

The active compound in black pepper, piperine, stimulates the release of pancreatic digestive enzymes. But don’t just take my word for it. That finding was reported in this 2007 study.

It seems that black pepper is able to find the Goldilocks zone for food transit time. And in doing so, reduces the chances of feeling bloated. I like to use black pepper on pizza. I try not to eat pizza too often. All that cheese can really back up my system. But sprinkling some black pepper seems to prevent major constipation.

OK, so technically, dandelion is a herb, not a spice. But when it comes to belly bloating, let’s not split hairs!

For some people, bloating is caused by poor water metabolism. In other words, too much water in the intestines.

The easiest way to use dandelion for bloating is by sipping on dandelion tea after meals.

Dried ginger powder is great if you’re lazy in the kitchen and don’t feel like grating raw ginger. By pouring ginger powder on your well-balanced meal (meaning there’s a proper proportion of low-starch carbs, veggies, protein and natural fat) you get some amazing benefits. Not only does ginger help reduce bloating, it also is a powerful anti-inflammatory agent and helps prevent nausea and stomach pain that sometimes accompany bloating.

In 2017, a phase I clinical trial was conducted on cinnamon. That’s pretty impressive considering it’s not an isolated compound from a plant to be used in a future drug. The main outcomes of the study showed that cinnamon lowered levels of fat in the blood as well as blood pressure.

Cinnamon is also very helpful for preventing heartburn, indigestion, inflammation in the stomach and … you guessed it, bloating.

Last but not least is cardamom spice. Cardamom is one of the best spices for overall digestion. Studies like this one suggest that it can offer relief for Irritable Bowel Syndrome (IBS), which is one of the most perplexing digestive disorders, affecting millions of people.

To save you time, you can incorporate ginger, cardamom, black pepper and cinnamon at the same time. The time saving trick? Sprinkle a bit of all 4 in a cup of tea or coffee. Sounds crazy but it works!

By regularly adding these spices to your everyday meals (and drinks) you’ll likely experience less frustrating episodes of feeling like you have a baby belly.