How To Lose Weight Easy With Early Time Restricted Feeding 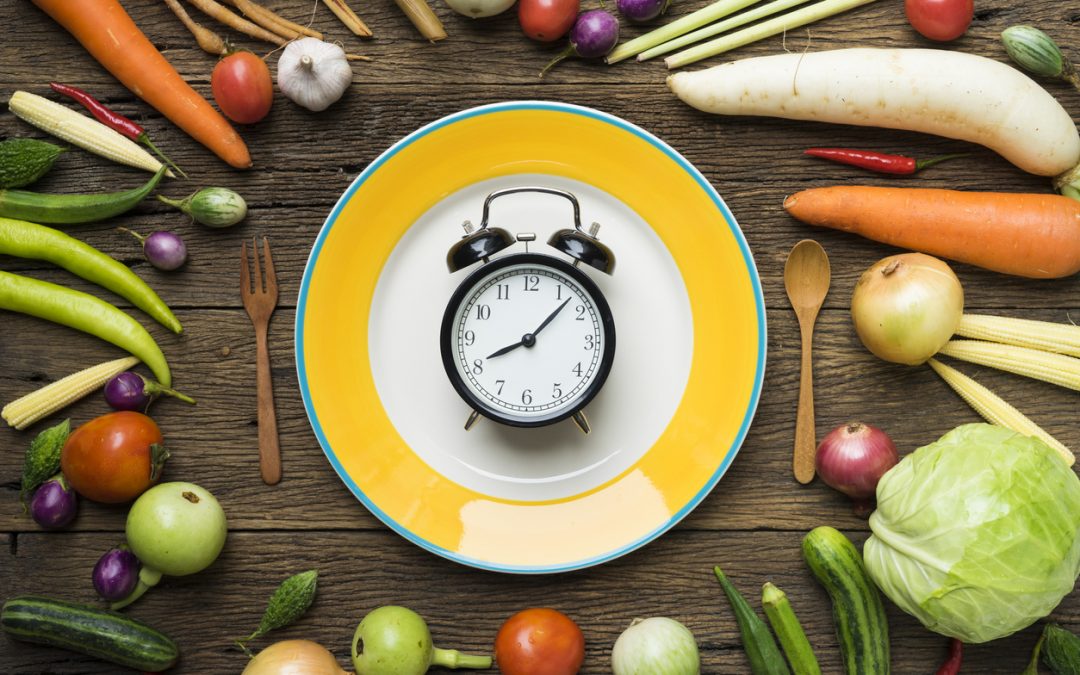 But if you want to take intermittent fasting to the next level—and accelerate your weight loss goals—I have an easy suggestion.

Before I tell you what that is, though, let me take a step back. Just in case you’re not familiar with intermittent fasting, I’ll catch you up to speed. You can read my article about Intermittent Fasting benefits and the different ways to do it.

[If you already know about Intermittent Fasting, you can skip ahead to the next section.]

In a nutshell, intermittent fasting is when you restrict your calorie-consuming window to a smaller chunk of the day. Instead of eating from the time you get up to late at night while getting your Netflix on, you cram all your calories in within an 8-hour window.

This really isn’t so hard. For many people, it just takes a few days, maybe up to a week to get used to. Sure, it’s going to take some willpower to not have a glass of wine or fistful of popcorn before bed. But out of all the dieting strategies, intermittent fasting is the least restrictive. Within reason, you can eat what you want as long as you fast for at least 16 hours a day.

But there’s an even more effective method of intermittent fasting for weight loss. It’s called early-time restricted feeding. Basically, it’s intermittent fasting, but done early in the day. So for example, your eating window instead of being from noon to 8 p.m. would be from 7 a.m. to 3 p.m. If you’re somebody who wakes up in the morning really hungry, this method could be better for you. Obviously, it’s going to take getting used to not eating or drinking anything with calories by late afternoon.

So how effective is early time-restricted feeding? Well, according to the New England Journal of Medicine’s Journal Watch, research shows that adults with obesity who ate only between 7 a.m. and 3 p.m. lost more weight than those who ate a similar diet over a 12-hour window, which is unofficially considered the starting point for intermittent fasting. (Ideally, you should go 16 hours without consuming calories for weight loss and blood-sugar management.)

The study involved 90 people. The mean age of the participants was 43 and 72 of them were women. The results showed that after 14 weeks, 7 a.m. to 3 p.m. group experienced significantly more weight loss than the 12-hour fasting control group. On average, the early-eating group lost nearly 14 pounds while the group who finished later in the day lost under 9 pounds.

Both groups ate the same amount of calories and did the same level of physical activity. And for the cherry on top, the group that finished eating by 3 p.m. also experienced a  greater reduction in diastolic blood pressure, and their mood and energy levels were better compared to the group who ate their meals over a longer course of the day.

A final note about the study: the participants who finished eating early in the day were able to stick to the diet on average 6 days a week. And I think that’s a great way to stick with any type of intermittent fasting protocol. Take one day a week to “cheat.” If you’re going out to dinner at 8 p.m. don’t worry that your fasting window usually starts by then. Live your life!